Well-known marks under the Trademark Law 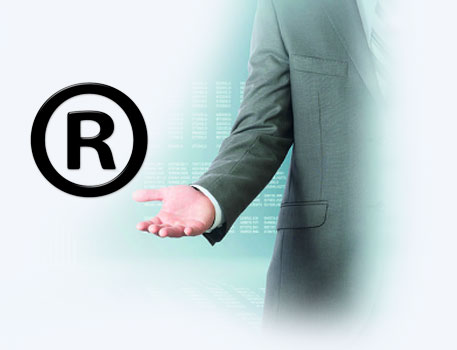 The exclusive right over a mark in Nicaragua arises from registration. The owner of a registered trade or service mark enjoys the exclusive right to prevent third parties from using in commerce an identical or similar mark, for identical, similar or different goods or services, provided that such use gives rise to a likelihood of confusion. A notable exception are well-known marks.

A well-known mark is defined by the Nicaraguan Trademark Law (Law No. 380 of 2001, as amended by Law No. 580 of 2006) as a mark which is known by the relevant sector of the public or by business circles in Nicaragua, or in international trade, regardless of the way or the means by which it has become known.

Nicaraguan Trademark Law allows owners of well-known marks to protect their mark independently of its registration status, and outside of the principle of specialty, under which a mark is protected only for the same or similar goods or services.

• Actual or potential consumers of the type of goods or services to which the mark applies;

• Persons involved in marketing channels of the type of goods or services to which the mark applies; and,

• Business circles dealing with the type of establishment, activity, goods or services to which the mark applies.

Article 81 adds that the factors referred to in Article 80, taken as a whole or separately, may be sufficient to determine that a mark is well-known. A mark may be declared to be well-known, even if the mark does not comply with the factors set forth in Article 80, provided that other relevant facts are taken into account.

Article 81 further states the factors that cannot be required to declare a mark to be well known:

Subparagraph d) of Article 8 of the Trademark Law states that a sign may not be registered as a mark if such sign constitutes a reproduction, imitation, translation, transliteration or transcription, either totally or partially, of a well-known mark belonging to a third party, whatever the goods or services identified by the sign, if the use of such sign may cause a likelihood of confusion or association with a well-known mark, or a risk of dilution of its distinctive character or commercial or advertising value, or would unfairly take advantage of the mark’s well-known status.

In addition to having standing to oppose an application for registration on the basis of said provision, the owner of a well-known mark may exercise the appropriate actions to prevent others from using the mark (Article 83).

The use of a well-known mark as a domain name, e-mail address, or name or designation in electronic media also constitutes unauthorized use.

An action against the unauthorized use of a well-known mark must be initiated within five years from the date on which the owner of the well-known mark became aware of such use, unless bad faith was involved.

Founded in 1950 by Julián Bendaña Silva, Bendaña & Bendaña has been a leading firm for over 70 years and one of the most recognized names in patent, trademark and health registrations.